What does your state’s grade mean for your business?
INDUSTRY NEWS

What is the property tax scorecard?

According to the Organization for Economic Co-Operation and Development, $530.8 Billion was paid in property tax in the U.S. in 2017 alone. Approximately $300 Billion of this was paid by businesses. Furthermore, property taxes in the U.S. account for almost 39% of the total state and local tax burden imposed on business, exceeding all other business taxes imposed by state and local jurisdictions. Despite this, the property tax lifecycle is often ineffectively managed by many organizations as a result of disparate data, siloed teams and insufficient human resources and technology.

Compounding the internal issues associated with property tax management are the challenges associated with the jurisdictions responsible for billing and collecting property taxes. Fair and efficient property tax management is vital to business taxpayers, yet depending on the state or jurisdiction, processes for assessing, billing and communicating with taxpayers can be complicated and unclear — adding to the strain on already overworked tax teams.

The Scorecard focuses on three important areas essential for equitable and efficient property tax administration: 1) transparency, 2) consistency, and 3) procedural fairness, giving them a letter grade between A-F in each category. With the goal of tracking elements that can be objectively measured throughout the property tax system, the report illuminates gaps in jurisdictional processes.

On top of this, over 53% of the states scored a D or lower in one or more category, with the largest number of jurisdictions failing in the category of procedural fairness. The implications of such poor scores are quite serious for American business. For those organizations that own, operate or manage multi-property portfolios, having to navigate such a complicated, and often unfair system can make it difficult to mitigate property taxes. Since property tax is one of the largest expenses, this can have a significant financial impact.

Explore the full results of the IPTI-COST Property Tax Scorecard to find out how your state’s grade might be impacting your business. 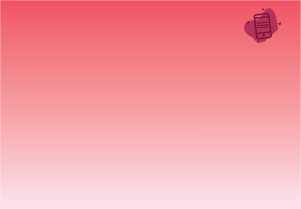 Real estate property tax isn't like personal property tax. Learn the ways in which they differ and what your management strategy might look like for each.
Next

Subscribe to our newsletter for the latest property tax management tips, tools, and resources right to your inbox 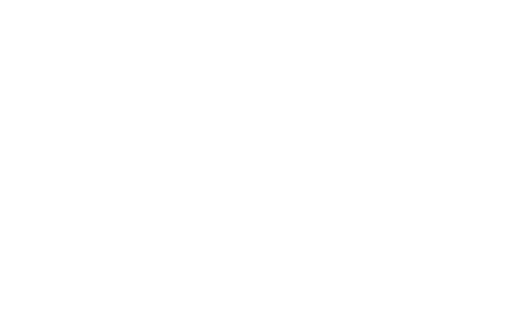